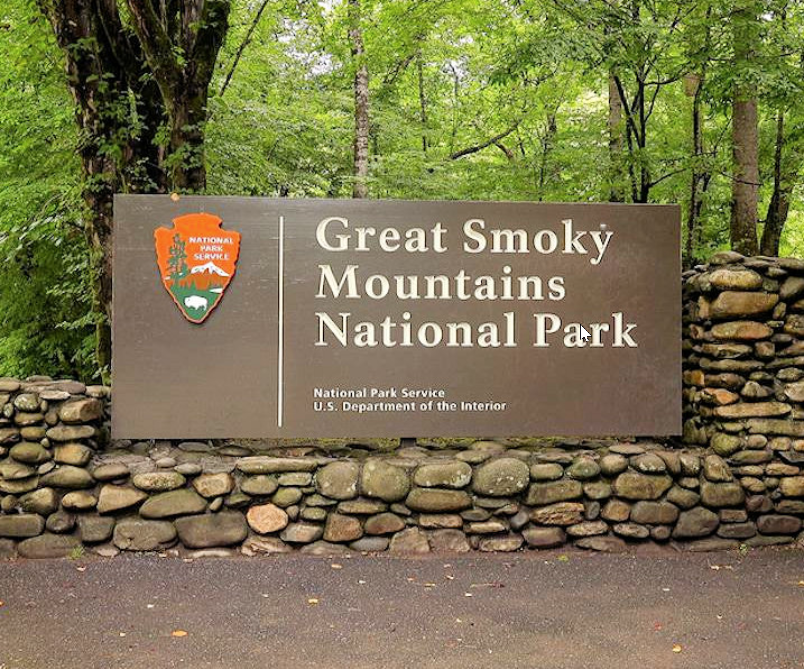 A back-country hiker was rescued from Great Smoky Mountains National Park with assistance from amateur radio after she became exhausted on the trail and possibly dehydrated. A member of the hiking group on the park’s Little River Trail, Tim Luttrell, KA9EBJ, put out a call on the evening of April 11 via the W4KEV linked VHF repeater in Gatlinburg, Tennessee, requesting assistance in extricating the injured member. No cell phone service was available at the location, and Luttrell’s signal was spotty at times, owing to the mountainous terrain.

Responding was David Manuel, W5DJR, who obtained more information and called 911, which routed the call to Great Smoky Mountains National Park Emergency Medical Service (GSMNP EMS). The national park EMS relayed through Manuel a request for the group to continue down the trail as far as possible to shorten the rescue time. Parties were asked to stand by.

A medic with the Park Service search-and-rescue team subsequently reached Manuel by telephone, who served to relay questions to Luttrell. Manuel contacted members of the hiker’s family after Luttrell provided contact numbers. Manuel was asked to relay information for the family to arrange to meet in Cherokee, North Carolina, and be prepared to transport the distressed hiker’s vehicle to her home. By this time, a couple of hours had passed. Manuel maintained occasional contact with Luttrell, who indicated that all was well but his battery was low and that he would power down the radio in between contact attempts to conserve power.

Manuel continued to monitor the repeater system and got a call from Luttrell indicating “all clear” shortly after 2 AM. Manuel later received a text indicating that the family members had connected with the distressed hiker and extended their thanks to all who had helped out.

Luttrell said afterward that Manuel “was calm, professional, and persistent but patient in obtaining information he needed through the challenges I was having with my radio.” He allowed that without his spare battery pack and high-gain antenna, the incident may not have gone so well. A newer radio had been damaged in an earlier rescue effort, he told ARRL Tennessee Section Manager Dave Thomas, KM4NYI.

The injured hiker was hospitalized and required surgery and rehabilitation. Thomas told ARRL that he’d learned another hiker in the same group was close to hypothermia by the time they were rescued.

Thomas will recognize each of the radio amateurs involved in the rescue with a Certificate of Merit during the ARRL Tennessee State Convention in Knoxville on June 19.